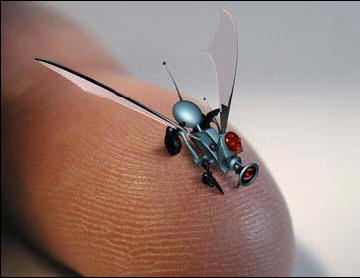 “Where did you get this, Tommy?” his mother asked.

“I got it from Ronny Jones. He said his Mom brought it home from work.”

“It can be controlled with a smart phone app,” Tommy said. “Isn’t that neat?”

“Yeah,” she said absently. “Neat.” Stepping into the next room, Janet placed a call on her cell phone.

“I told you never to call this number,” a male voice said. 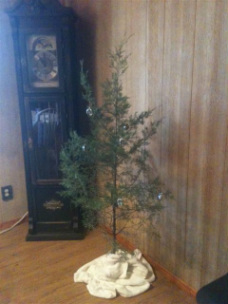 “Sergeant Flannigan,” Inspector Trent said as he held out the digital camera, “what does this picture tell you?”

Gunshot reported by the landlady. Authorities had discovered a man lying dead of a gunshot to the head, weapon in hand. All the doors and windows locked from the inside. No other means of egress.

Sergeant Flannigan glanced at the image.

“Time stamp 10:59 AM. Landlady reported hearing gunshot about that same time.” The Sergeant looked up at the dining room table. “Coffee cup in the picture no longer on the table.”

“Someone else was in the room.”